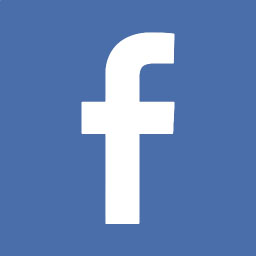 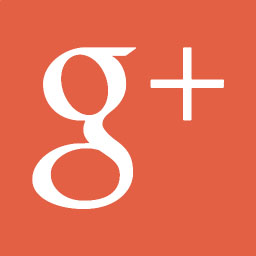 What are the main characteristics of the mentioned solar systems?

- Solar-Micro Inverter Systems - consist only of one or two solar panels and a micro-inverter. Micro-inverter plugs directly into the nearest socket and feeds energy to your consumers. This is not an autonomous system and the house has to be connected to the grid though. Suitable for roofs and balconies of buildings to reduce the  electricity bills.

- Off-grid systems - besides solar panels and autonomous inverter, they have also a battery unit, which storages the produced energy. This way, the energy can be used independently of the sun light. Suitable mainly for areas without power supply or for energy independence.

-Grid connected systems - consist of minimum  10 panels (up to unlimited) and inverters that are certified for connection in parallel to the grid. These systems are small power plants. They do not store the  produced energy, but are feeding it directly to the grid and / or to the nearest consumers. Placed on the roofs of residential, industrial, commercial and office buildings to reduce part of the consumption and / or sale of electricity.

Who are the solar systems suitable for?

- Solar-Micro Inverter Systems - if you want to reduce the electricity bills and have limited space where you can put one or two photovoltaic panels - balcony, small roof, canopy

- Off-grid System - you do not have electricity (eg. no power supply  in the area or you need an expensive transformer and a cable line) or if you have electricity, but you want to be energy independent.

Grid Connected System - have a roof and want to become a producer of energy to use it for your own consumption and / or to sell it.

What much area do I need?

- Micro-Solar Systems - 1 panel with dimensions 1.65 x 1 m, can be placed even on a small balcony. What is important - the location to be clear of shading, and the panel to be placed in a way so it wouldn’t get partially shaded for most of the day.

As for the others:

- For a family house we recommend installing a 5 kWp photovoltaic system, which requires 40 m2 roof area.

What is the lifetime of a photovoltaic system?

What is the price of a PV system?

Depending on where  is the site construction going to be and what are the parameters of the system, prices vary in the range of:


See also our sample offers, or just give us a call :) 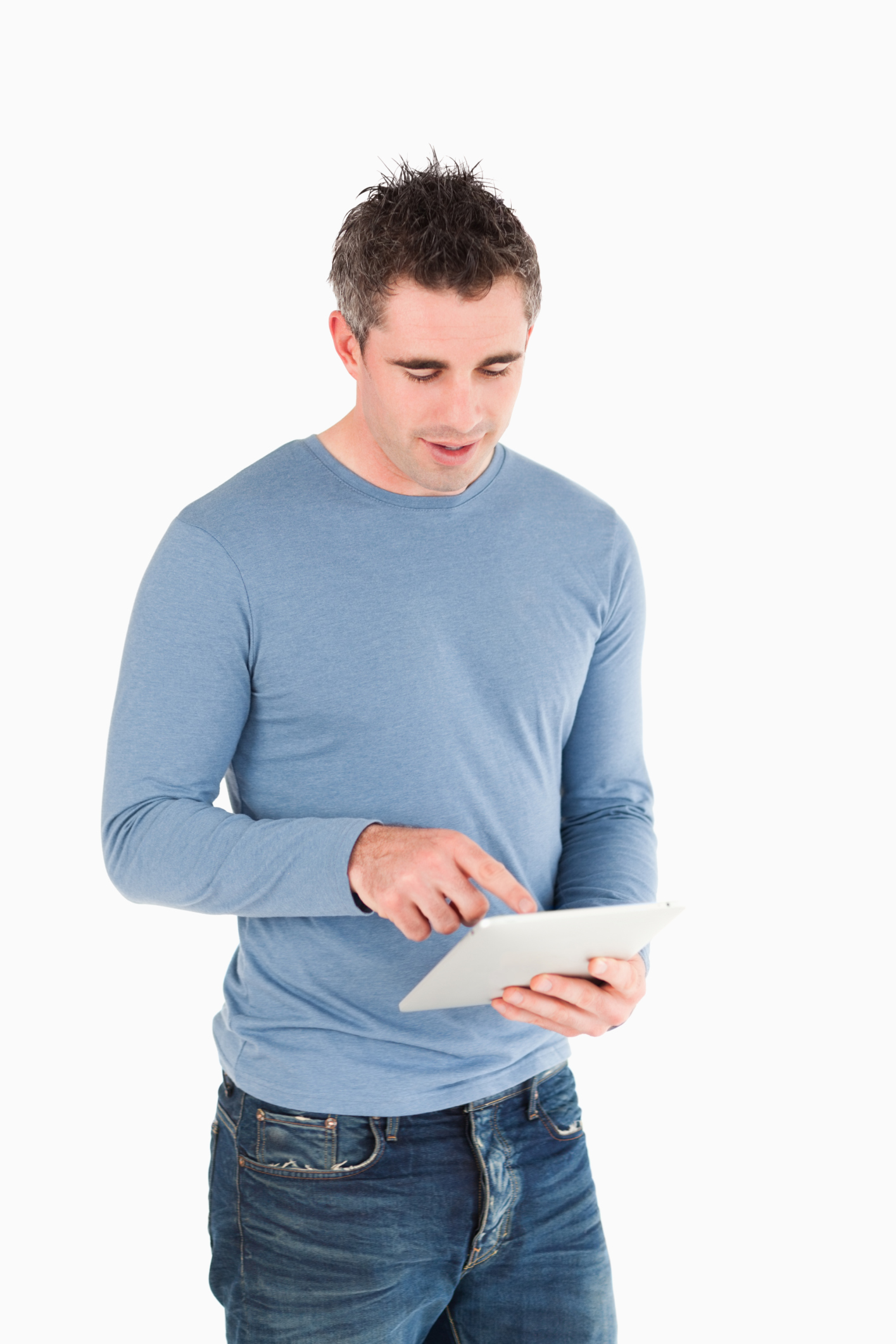